The Lifetime Achievement Award is given to the Academy Fellow who has, in the judgment of the Academy Board, contributed significantly and enduring to the scientific and theoretical foundations of intercultural research throughout his/her career.  Selection is made by a committee of Fellows appointed by the Academy Board.  The award is made at the biennial conferences of the Academy.

The awardee is invited to give a plenary address after which he/she is given a plaque describing the award and a check for US$500.00. Due to the COVID-19 pandemic, the originally planned in-person biennial conference for 2021 will be substituted by a Webinar, where the awardee will be expected to give his/her plenary address.

Nominate for the Award

What should be included in nomination submitted?

Where should nomination be sent?

Nominations should be submitted to the Selection Committee Chair, David L. Sam (This email address is being protected from spambots. You need JavaScript enabled to view it.)

The deadline for submission of nomination is 30 December 2020. 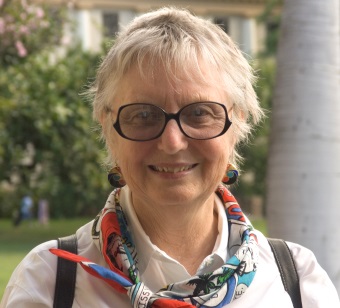 
Professor of the University of Hawaii, Prof. Hatfield is the 2019 recipient of the Lifetime Achievement Award. Prof. Hatfield was selected for her extensive studies on the cultural and historical influences on relationships (e.g., her equity theory), social justice, emotional contagion, and especially her seminal work on the cross-cultural perspectives on love and sexual desire. 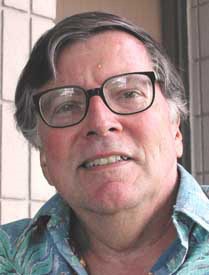 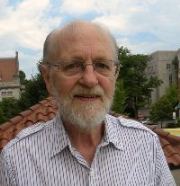 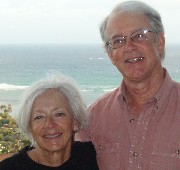 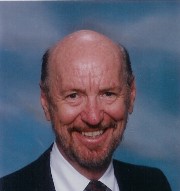