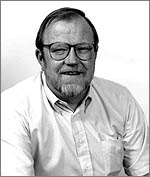 This award recognizes the best book in intercultural research written by a member of the Academy. The award has been established in memory of William “Bill” Gudykunst (1947-2005).  Bill was a pioneer and an outstanding leader in the field of intercultural communication. Bill’s theory of Anxiety-Uncertainty Management (AUM) continues to be one of the most influential theories for intercultural researchers. Bill authored or edited 31 books and monographs including Intercultural Communication Theory, Intergroup Communication, and Communicating with Strangers (with Young Yun Kim). For his extraordinary scholarly achievements, Bill received numerous awards, and was named a Fellow of the International Communication Association. Bill was a charter fellow and a dedicated member of the Intercultural Academy for Intercultural Research. He hosted the Academy’s first conference in 1998 on the campus of California State University-Fullerton, where he was a professor of Human Communication Studies and acting coordinator and graduate advisor of the Asian American Studies Program.

Apply for the Award

The award is given every two years at the biennial conference to a book published in the previous two calendar years. For the 2019 award, the selection committee calls for nominations (including self-nominations) for books (including edited books) written by members of the Academy and published in 2016 to 2018. The last award was in 2017 to David L. Sam and John W. Berry their co-edited book, The Cambridge Handbook of Acculturation Psychology, published by Cambridge University Press, 2016.

The selection committee assesses each nominated book on several criteria including: (a) the importance of the issues it addresses for intercultural research; (b) the strength of the argument and evidence it presents; and (c) the originality of ideas and insights it offers for the advancement of intercultural research.

1.      In nominating letters, specify why the book should receive this award by addressing the three selection criteria listed above.

2.      Where possible, provide available supporting evidence of the book’s quality from independent sources such as published book reviews.

3.      All nominating letters and supporting materials must be submitted electronically as PDF files to the committee chair, Dr. Rosita Albert (This email address is being protected from spambots. You need JavaScript enabled to view it.), by March 15, 2019.

4.      Arrangements must be made with the publisher of the nominated book for hard copies to be shipped to the following committee members at the addresses provided below. All copies of nominated books must be received at these addresses by March 15, 2019. 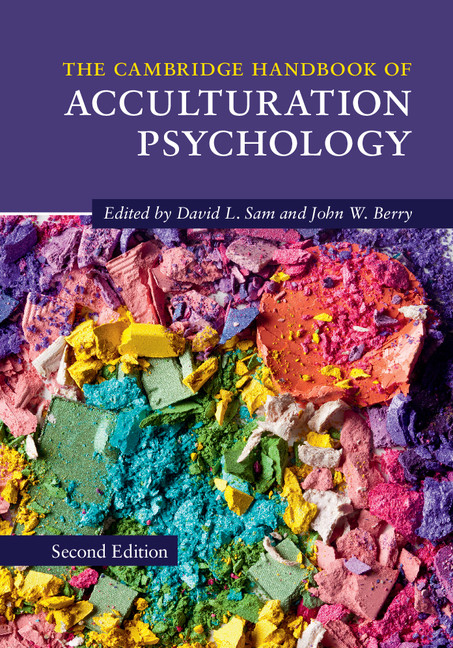 The William B. Gudykunst Outstanding Book Award was created in 2011 to recognize the best book in intercultural research written by a member of the Academy.  This award is given in memory of “Bill” Gudykunst, who was an outstanding leader and prolific author in the field of intercultural communication and a founding fellow of our organization.  The William B. Gudykunst Outstanding Book Award, 2013, goes to Dan Landis and Rosita Albert for their extraordinary achievement in editing the Handbook of Ethnic Conflict: International Perspectives.

We members of the Selection Committee--Young Kim, Cookie Stephan, and David Sam—unanimously agree that, of the six books nominated, this Handbook of Ethnic Conflict is clearly the most worthy as the first recipient of this special award.  Dan and Rosita took on an intellectually ambitious project of presenting 20 original chapters, in which ethnic conflict is examined in varying historical, cultural, and sociopolitical contexts of 20 different countries or regions around the world.  The highly informative chapters offer population-specific insights, with which to examine and refine existing theories or to generate new ways of theorizing about the nature of interethnic conflict.  For this reason, we, committee members, applaud Dan Landis and Rosita Albert for a significant contribution they have made to a better understanding of intercultural relations, in general, and of ethnic conflict, in particular.